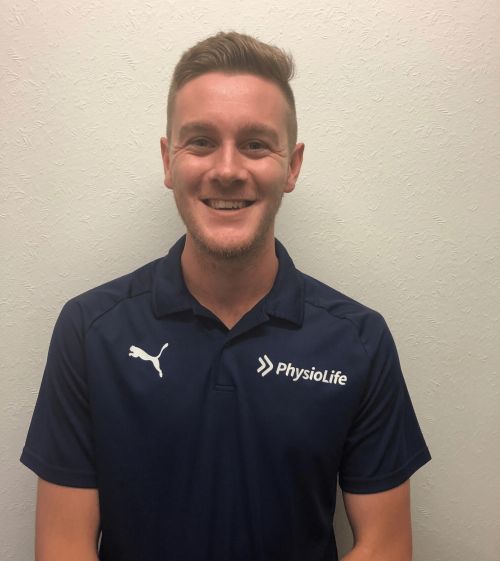 Nick graduated from La Trobe University with a Bachelor of Health Sciences / Master of Physiotherapy Practice prior to joining the PhysioLife team. Nick has worked in a variety of settings including at Warringal Hospital performing inpatient services, Hydrotherapy, Clinical Pilates and Private Practice, as well as having travelled to India for a cultural exchange and study tour in his final semester as a student.

Nick’s interest in physiotherapy was first sparked by multiple visits to the physio rooms as a teenager for sporting injuries on the footy field (including this very clinic!). In addition to his time at University, Nick honed his craft as a sports trainer for Aussie rules and soccer clubs at the local and elite level which further developed his interest in Musculoskeletal and Sports Physiotherapy.

During his spare time, Nick can be found water skiing in the summer months, at the footy in the winter months, and playing with his pet Kelpie (Teddy) year-round.