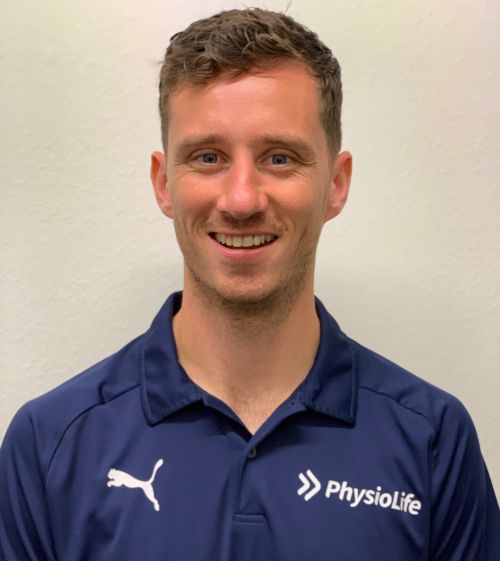 Nick graduated from Fontys University of Applied Sciences in the Netherlands although he was born and raised in Melbourne. Nick lived in Europe for 5 years following/pursuing a career in professional football, subsequently achieving his Bachelor of Science (Physiotherapy) and returning to Australia.

Nick brings a wide variety of international clinical experience to Physiolife having completed extended internships in Australia (including our very own Heidelberg Clinic), The Netherlands, UK and Norway as well as experience in high performance sport.

Nick’s professional interests involve biomechanical assessment, sports injury rehabilitation and exercise prescription/strength and conditioning. Nick aims to help improve the physical function of his patients in combination with the treatment of specific injuries.

Nick is currently studying a master’s degree in Elite Strength and Conditioning. He enjoys hiking, cycling, gym and surfing.

Nick is currently the head physiotherapist at Banyule Football club and has previously been the head of strength and conditioning at Heidelberg United FC. Nick often does match day coverage for various sporting clubs. You will find Nick consulting at both our Heidelberg and Bulleen clinics.