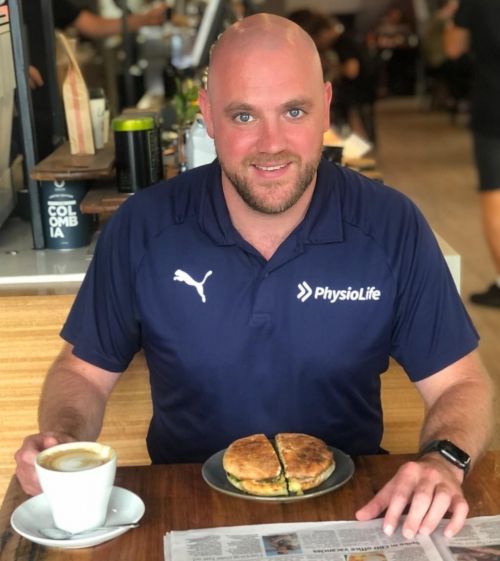 James graduated from La Trobe University with a Bachelor of Physiotherapy in 2011. James' professional interests include treatment of sporting injuries and other musculoskeletal conditions, migraines, TMJ dysfunction and general aches and pains.

Utilizing a wide range of biomechanical assessment techniques to diagnose musculoskeletal disorders / diseases hands on manual therapy, exercise programs and massage as well as some alternative therapies including taping and dry needling to assist patients recover and achieve their goals. James has worked with a number of the local sporting clubs in the area including;

James not only enjoys helping people feel better and achieve the most and has over the years spent many hours as a patient in this very clinic with various sporting injuries.

James consults from the Heidelberg location.

He can also be found at our Warrandyte clinic on Monday mornings.