With the AFLW season well underway for another year the topic of ACL injuries once again is at the forefront of many discussions. ACL injuries are increasingly common in female athletes with rates 6.2 and 9.2 times higher in the women's first two seasons compared with the men's AFL across the same years. The season tally is currently siting at 12 ACL injuries at round 7, more than 1 ACL injury each round.

With all this talk about ACL injuries, I have put together a brief crash course. 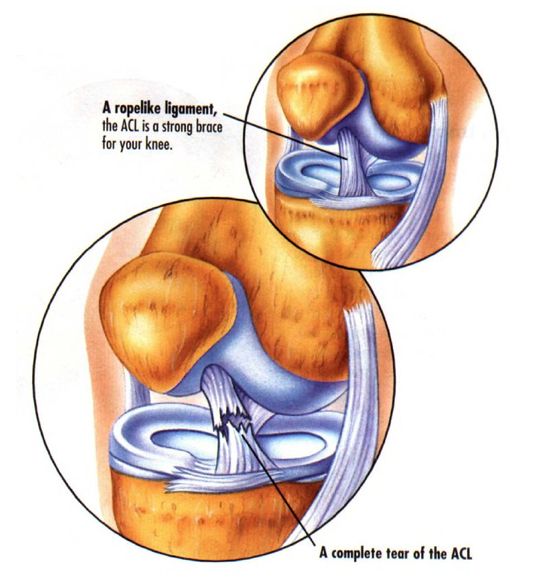 WHY ARE ACL INJURIES IMPORTANT?

HOW DO ACL INJURIES OCCUR?

70-80% of ACL injuries in females occur in non-contact situations, changing direction and decelerating or landing on one leg (AFL, 2019).

They occur in positions of “dynamic knee valgus”. 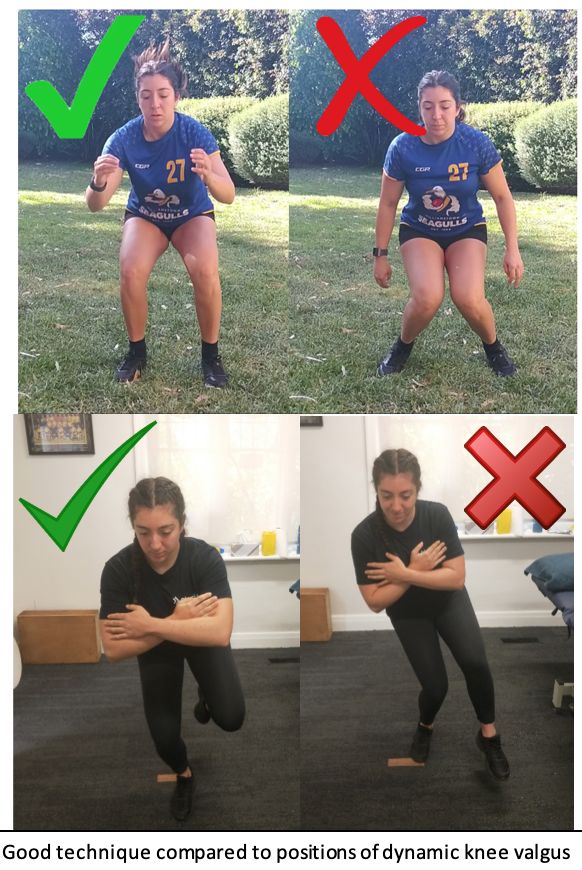 WHY ARE ACL INJURIES MORE COMMON IN FEMALE ATHLETES?

Prior to puberty, ACL injuries are relatively rare and no sex-related differences in ACL ruptures are observed in pre-pubertal athletes (Hewett et al. 2016).

Females and males demonstrate important anatomical, hormonal, and neuromuscular factor differences after the onset of puberty which potentially influences the discrepancy in ACL injury rates between the sexes after puberty (Hewett et al. 2016).

After the onset of puberty, the sexes differ significantly in hormone levels. It has been theorised that the menstrual cycle may be associated with increased knee laxity and ACL injury. Studies indicate that after the onset of puberty, females have significantly higher generalized joint laxity compared to males. The associations between laxity and hormones, coupled with increased generalized joint laxity may contribute to the increased risk of ACL injury in female athletes after puberty. (Hewett et al. 2016).

CAN ACL INJURY RISK BE REDUCED?

In contrast to anatomic risk factors, neuromuscular and biomechanical deficits can be addressed with intervention strategies. Core body control and lower extremity proprioception are modifiable risk factors and are important for adapting to perturbations during sports tasks. Decreased ability to control trunk movements after rapid perturbations, is a highly sensitive for predictor of knee, ligament and ACL injury (Hewett et al. 2016)

The most effective ACL injury prevention programs include:

An example of an injury prevention program can be found here.

If you have experienced an ACL injury or would like to discuss a strengthening or injury prevention program, please contact us.