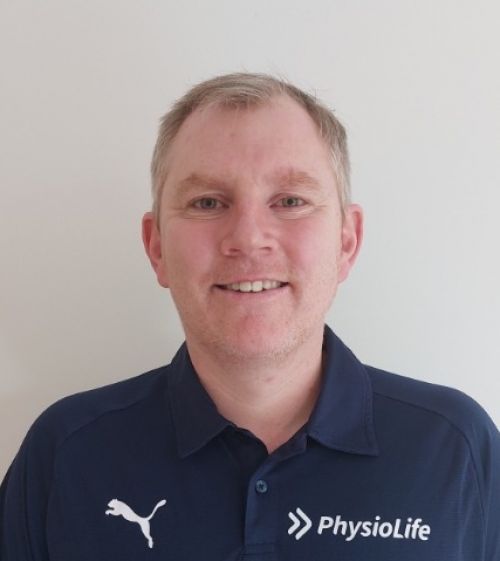 Rob graduated in 2006 with an Honors Degree in Physiotherapy from Cardiff University, Wales. This was following the completion of a certificate in Sports Physiology and Health science in 2003 from Carlow I.T. in his native homeland of Ireland.

Rob loves what he does and has worked in many different settings. During his 15 year career to date, Rob has worked predominantly in musculoskeletal outpatient, inpatient Orthopedic and Rehabilitation settings in the UK, Ireland, New Zealand, and Nepal and is now looking forward to adding Australia to the list.

More recently, Rob has worked in Occupational Health where he enjoys problem-solving and empowering people to reach their goals. Rob loves to get to the root of the problem and uses a variety of modalities to help people achieve their goals from manual therapy, exercise prescription and education.

Away from the office Rob loves sport and has been involved in competitive sports all his life playing soccer, rugby, basketball and his real passion, Gaelic football. As the body isn't able for the knocks anymore, Rob loves helping others enjoy everything sport has to offer. Before moving to Australia in January, he would be found spending most of his spare time on the GAA pitches coaching his local adult and youth football teams. This is something he would be keen to explore in other sports here.

Fun Facts about Rob
- Would be happily found doing a jig or a reel around a local dance hall in a Kilt as a kid.

- Is trying to learn a new language

Rob consults out of our Heidelberg clinic on Tuesday afternoons, Wednesday mornings, and Thursday mornings.