Update in the life of Rachel Crosbee: Kayaking Mum

I thought it was about time I kept everyone up to date with why they may have struggled to find an appointment to see me over the past month.

As well as my physio commitments at PhysioLife, I am a parent and coach to our 2 children Mark (16) and Sarah(13). Both are competing in canoe slalom which given our history is hardly surprising. The Fox/Crosbee clan in the sport is becoming a bit of a dynasty.

I was born a Fox! My brother, Richard got us all into the sport. When I was 2, he made his first canoe and we have never looked back. Richard has a total of 5 world titles to his name, dominating the sport for a decade. He married French Kayaker Myriam who won a bronze medal in the 1996 Olympic games. Richard and Myriam have 2 daughters Jessica and Noemie. Jessica was 2 when her Mum won an Olympic medal. She is now an Australian celebrity  winning Olympic medals in 2012 and 2016. Her sister Noemie also competes internationally for Australia.

I met my husband Dave through canoeing, he has competed for GB and is now a coach. We love the challenge the sport brings, each river is different, each race course is a new challenge. For us we are happy to support Mark and Sarah as long as they enjoy the sport. 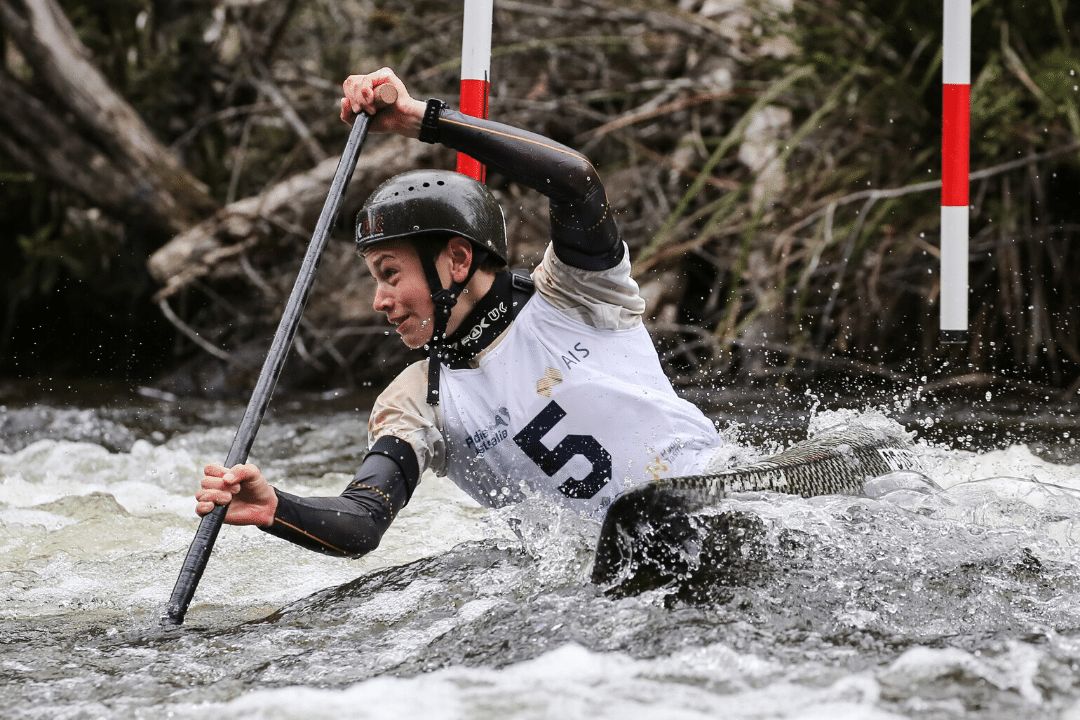 Last year Mark was successful in his junior selection campaign and had a fantastic experience competing at the World Junior Championships in Krakow, narrowly missing out on the semi finals. His first selection race this year was in Penrith in Jan and he has the final races in February. He would love to have the chance to compete in 2 classes at the World Junior Championships to be held in Slovenia later this year. 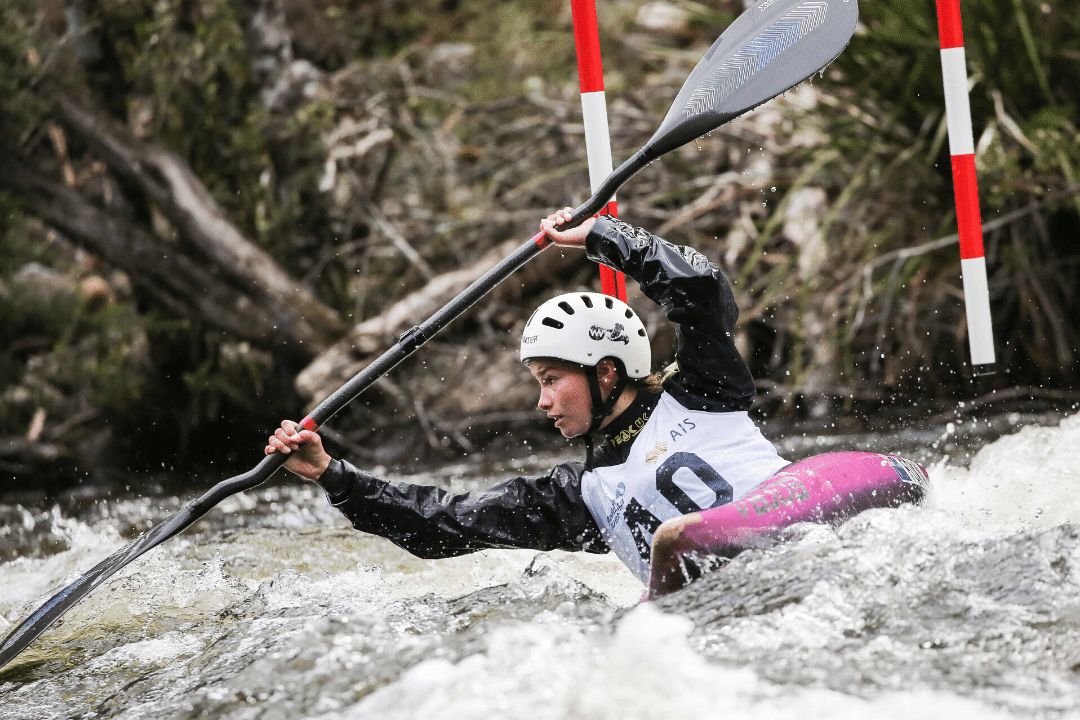 Sarah competed at the Junior Nationals in Tasmania at the beginning of the year. At 13 she won the U16 age category in both her events . She has just heard she has also made the National Development squad for 2020 and is so excited to be able to travel to train and compete in New Zealand.